The sunset dye the entire forest red and casted golden dots on the crooked mountain paths through the tree leaves. The rays from the sunset extended the shadows of the two adults and two kids on the road. One of them kept on nagging, “Hurry up! Stop stalling. If we don’t make it to the big house tonight, we will leave the two of you here for the wolves!”

These two adults and two children stumbling forward on the uneven road were Gu Qiao, Mrs. Gu, and the siblings Gu Ming and Gu Ye.

Early that morning, Mrs. Gu had gone insane and said tenderly to Gu Yu, “It’s starting to get cold and you had long grown out of that jacket of yours. We will take you to town today to get some fabric for a set of cotton clothes for you.”


Something was horribly wrong, Gu Ming stood vigilantly behind his sister and asked, “But Shopkeeper Qian was just here yesterday. Didn’t he have fabrics with him? How come we didn’t buy from him but want to go to the town that’s so far away?”

“Ming-er, this doesn’t concern you! Go chop up more firewood before it starts to snow!” Gu QIao didn’t want his son to ruin their plans so he sent him away.

Seeing that the trouble-making Gu Ming walked away hesitantly, Mrs. Gu forced another smile and said to Gu Ye, “What Shopkeeper Qian brought with him were all leftovers that nobody else wanted, why would we want to buy from him? On top of that, his charges two more wen for each yard of fabric comparing to the merchants in town. He was like a blood-sucking grass-hopper, we don’t want to buy from him! Ye-er, I don’t think you have ever been to town. This will be a good opportunity to go check it out.”

Gu Qiao joined in as well, “There are steamed rice cake, jianbing, and crispy and yummy shaobing in town. Daddy will take you to have some!” 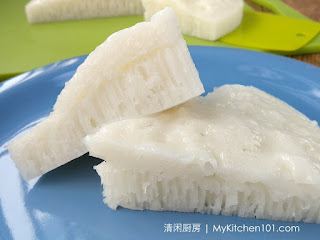 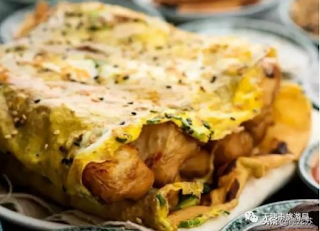 Picture: jianbing (think of it like Chinese doughnut rolled in a crepe or an omelette)
Source: twoeggs.com 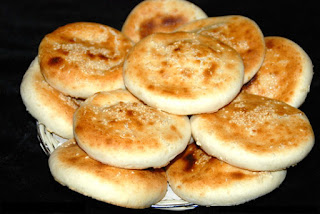 Gu Qiao and Mrs. Gu had real business to take care of; they weren’t going to take the two trouble-makers with them. They had to tell them all sorts of things, including promising them they will be bringing back home steamed rice cake and shaobing before they were able to talk them out of going.

Gu Ying took in the whole “charade” coldly without saying a word. She wanted to see what the two were up to. Cross the bridge when she comes to it. She can humor them for a bit! Not to mention that she was curious what this town that both Da Zhuang and Xiao Zhuang wanted to visit look like!

It was a two-day walk from Qingshan Village to town. Two hours after the plotting Gu Qiao and his wife had left with Gu Ye, they were caught up by the worried Gu Ming. So the party of three turned into party of four!

At the end of the day, the body was still one of a child’s, and a weak one at that. Even after trying to nourish it back to health for so much time, it was still weak and needed intermitted resting. Surely there were potion that could enhance her physical strength, but she wasn’t able to just produce them in front of the two adults and a child, so Gu Ye had no choice but to stagger along behind them.

Gu Ming just walked next to his sister patiently and gave her a lift when ever she needed. He had suggested several times to carry her on his back but she declined him every time. After all, Gu Ming was still just an 11-year-old child. It was hard enough for him to just walk on the uneven mountain roads; she didn’t want to give him even more burden than it already was.

There was a stoned courtyard between Qingshan Village and the town. Inside there was a simple strawed structure that provided shelter for travelers. Everyone who wished to spent the night must paid one wen in fees.