The morning went by without them knowing. They have collected two big bundle of firewood and nicely tied them up.

Cheng Xiao Xiao smiled quietly. She looked at the mid day sun, sat under a tree and wiped off her sweats. Then slowly she said, “No rush, the day is still young. Let’s first go collect some herbs for dad. We didn’t get any yesterday, we must bring some back today.”

Cheng Zheng Bin pressed his lips together and didn’t say anything else. He was quite aware of dad’s condition.

On the other hand, Cheng Zheng Yuan was baffled, “Big sister, we never hired a doctor to check out dad. Is it okay we just collect random herbs to treat him?”

“Don’t worry, I know what I am doing!” Cheng Xiao Xiao let on a confident smile. She was, after all, a Chinese herbalist. Even though she didn’t have experience treating patients at the bedside, she was quite familiar with Chinese herbs. She knew the common herbs that were good for diffusing bruises, helping broken bones or nerves, and relieving both pain and swellings.

Not to mention that in an ancient forest like this, these common herbs could be found all over. It wouldn’t be difficult for her to find what she needed.

Contrasting Cheng Xiao Xiao’s confidence, Cheng Zheng Yuan were still feeling skeptical and uneasy, hesitantly he said, “But, we don’t have a prescription, nor are we familiar with herbs. Big sister, you have knowledge in herbs?”

As far as Cheng Zheng Yuan was concerned, he knew that his big sister was literal, and helped out with a lot of housework. But he had no idea when she gained knowledge in herbs.

The younger Cheng Zheng Bin stared with his black eyes and bluntly asked, “Big sister, you have never been an apprentice of a doctor, how did you learn about herbs?”

“Eh…” Cheng Xiao Xiao didn’t expect that question and it took her by surprise, but she would need to make up something. “I have read a few medical journals in the past and read about herbs and their usage. We should be able to find what we need in this mountain. Besides, we can’t afford a doctor right now, so might as well collect some herbs and give that a try.”

After her explanation, the two brothers didn’t know how to respond. Neither one of them was sure whether their big sister had read medical journals in the past. But they both feed bad about dad being badly injured and has been bed-ridden since.”

After Cheng Xiao Xiao and her brothers ate three white radishes that she had secretly produced, she led her brothers to look for herbs in the mountain. 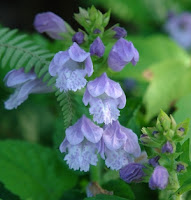 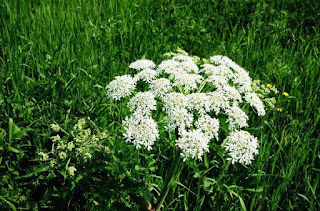 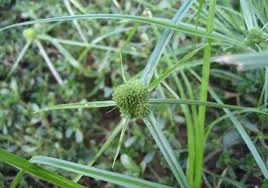 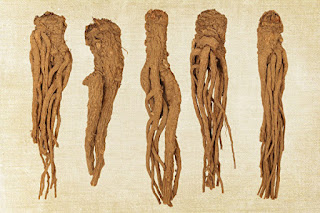 They collected more and more. The brothers collected a lot under the instructions of Cheng Xiao Xiao. When she thought they had about enough, she called to her two brothers.

“Big sister, is this enough? Are these enough to cure dad? If not, I can keep picking!” Asked Cheng Zheng Yuan with a serious look and a bundle of herbs in his arms.

Cheng Xiao Xiao collected the herbs from her brothers, resting and sorting them out, “I am not sure either, but let’s give these a try first. If dad starts to get better, we can always come back for more.”

“Okay! We will come and collect herbs for dad every day from now on! We can’t afford a doctor, we will try to cure him ourselves!” Shouted Cheng Zheng Bin loudly.

Cheng Xiao Xiao took a look at him and smiled helplessly. She had no heart to waiver their confidence. They can cure dad’s external wounds, but as for the rest…..

Translator's note: The herbs sounded legit so I spent some time to look them up. :D Let me know if you think it adds to the experience so I can better gauge whether to spend time on images or translate more chapters. ;)

Find advanced chapters on my Patreon site! Currently I am offering a 2 Advance Part tier. Hopefully I will be able to offer higher tiers soon!